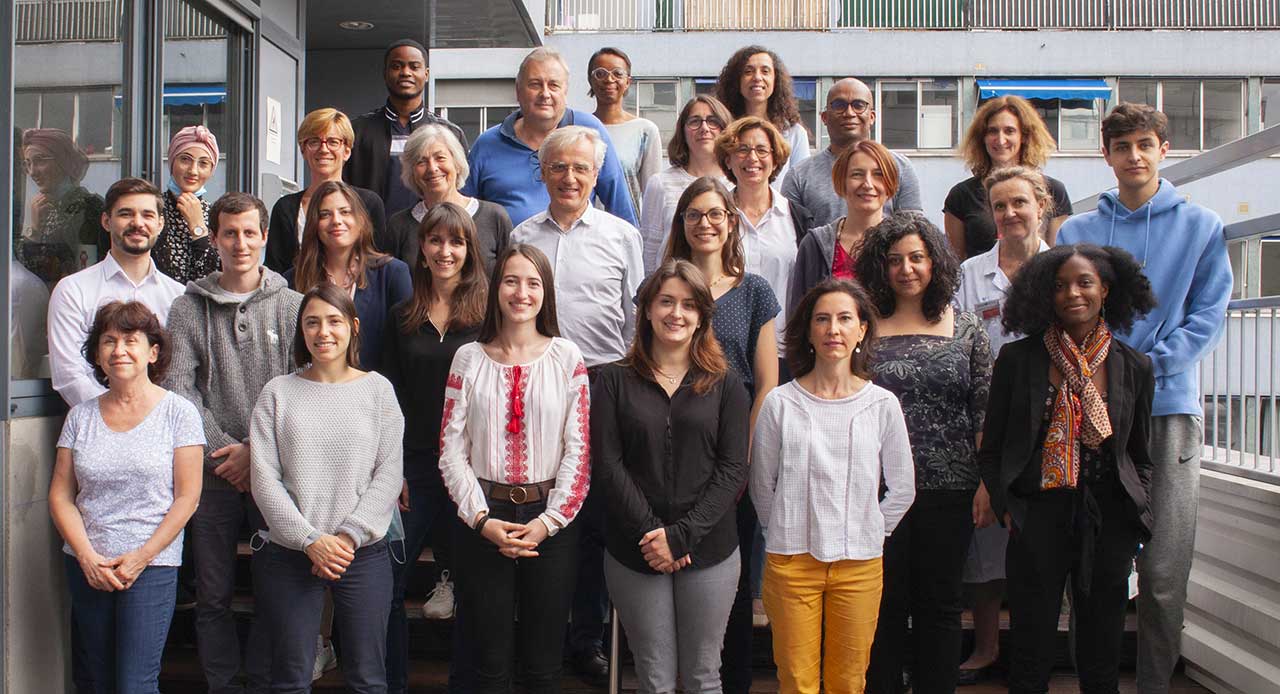 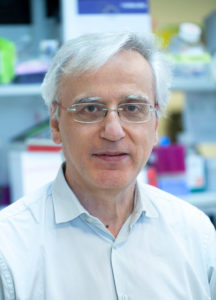 UMR_S933 is a single-team research unit (INSERM + Sorbonne University) under the direction of Serge Amselem.
It is devoted to the study of the pathophysiology of several human genetic disorders. ​Our research program concerns three groups of rare diseases:

For all these rare diseases, we have set up cohorts of patients over the past years, which are exceptional, both in their size and their phenotypic characterization. Our activities include both of a fundamental component and a translational aspect, with the coordination by members of the unit of several collaborative networks including the national Rare Disease Cohorts (RaDiCo) program funded by the “Programme Investissements d’Avenir”, one national rare disease healthcare network and one national rare disease reference centres. One of our major assets is the current organization of the research unit with:

During the last years, we have identified a dozen new disease genes and performed several studies combining functional aspects and phenotype:genotype correlations. Our research program can be schematically divided into two main parts: for each investigated rare disease, we have developed on top of the genetic prole (identication of new genetic factors involved in the studied diseases), a functional prole with the design of disease/gene-specic molecular and cellular studies. Based on these complementary approaches, we aim at

The research conducted in our team has clinical implications with repercussions at diagnostic, prognostic and therapeutic levels. 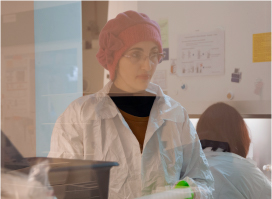 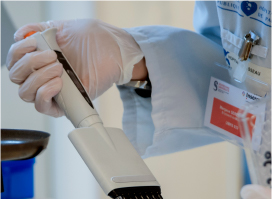 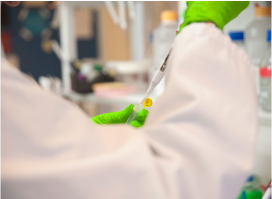 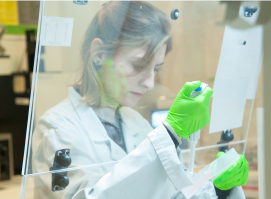 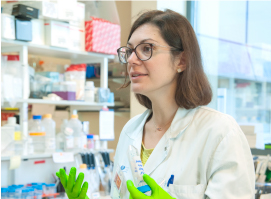 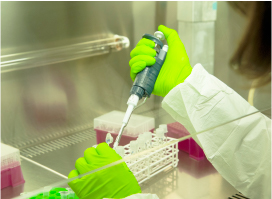